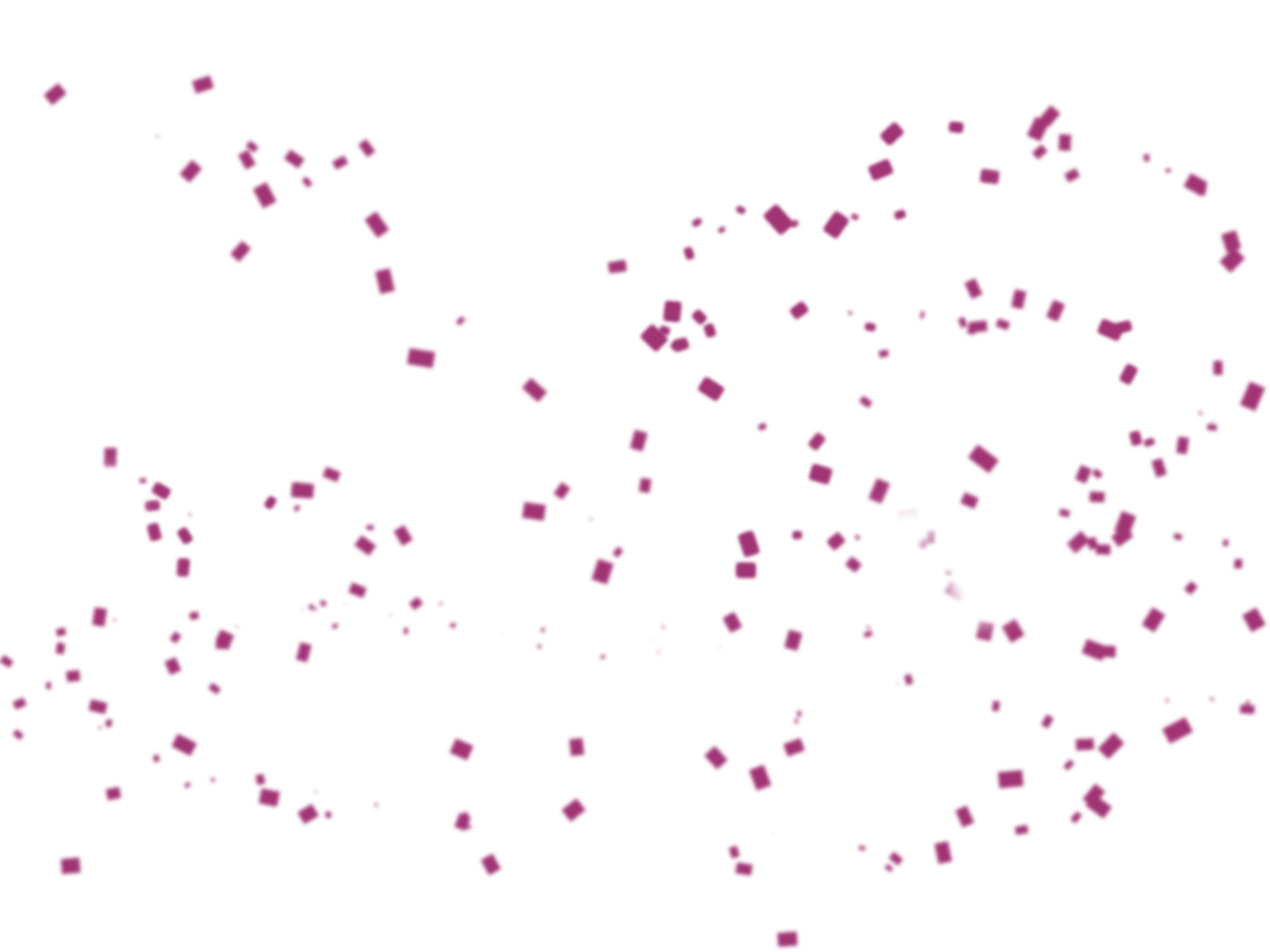 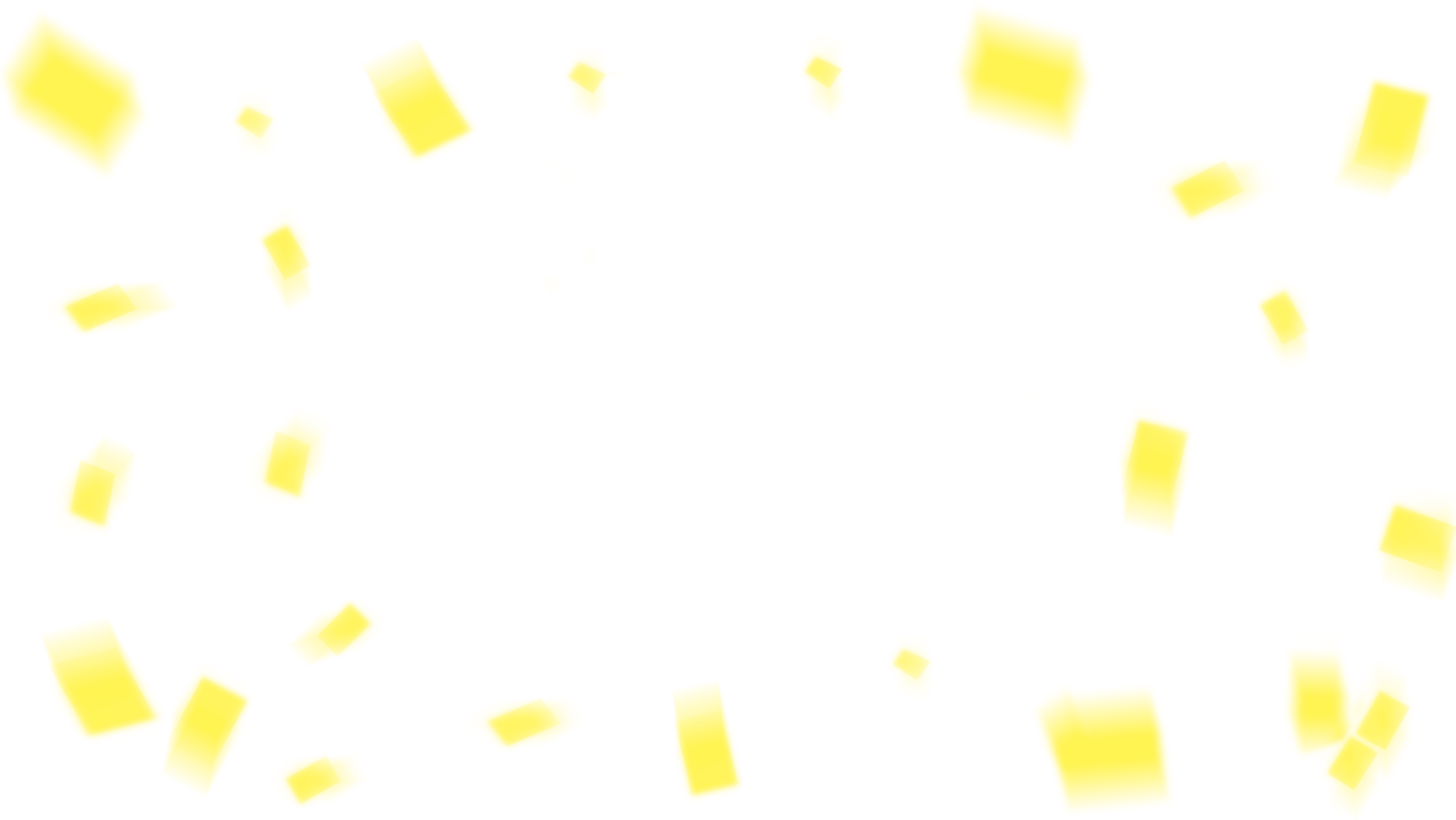 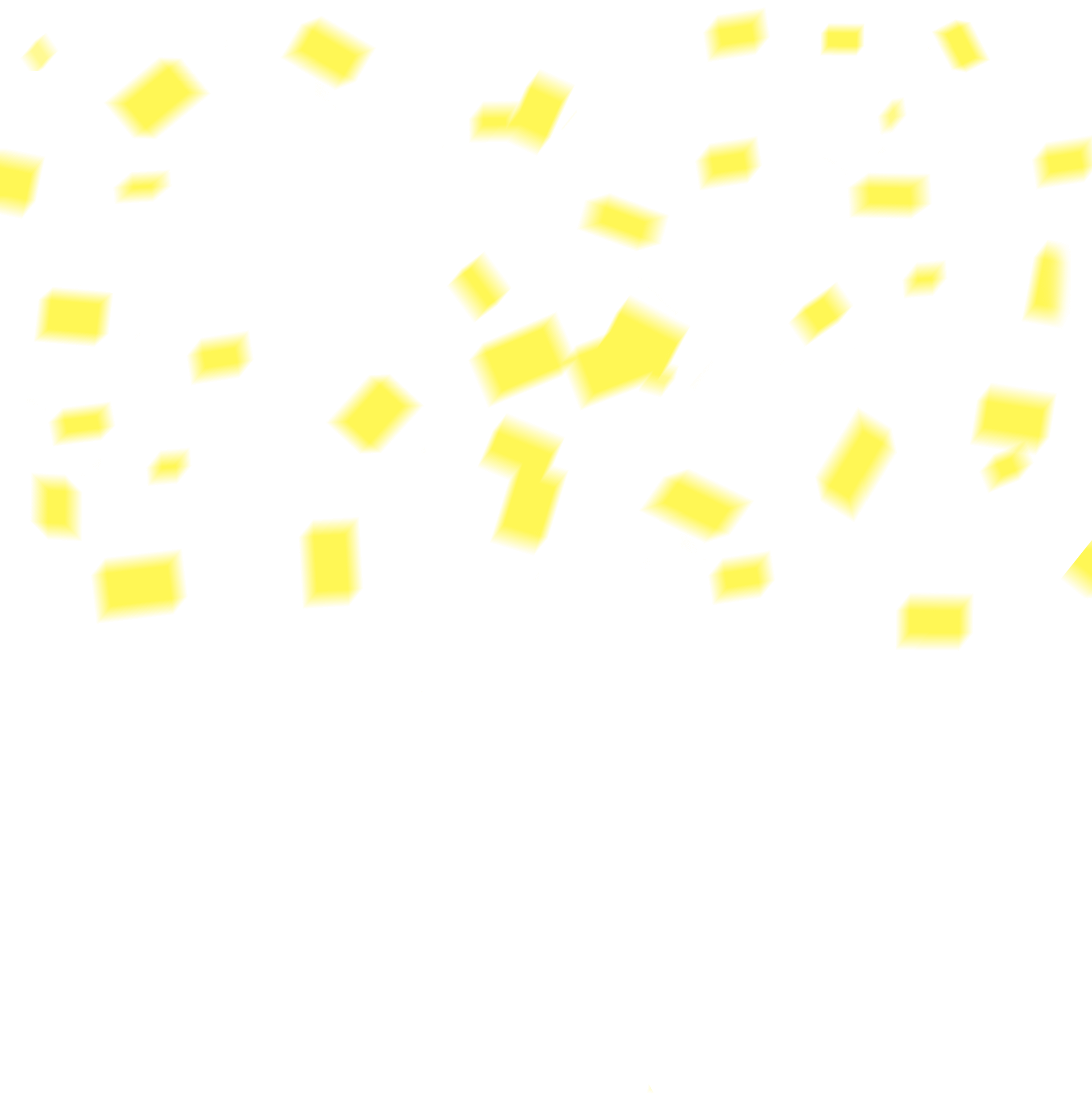 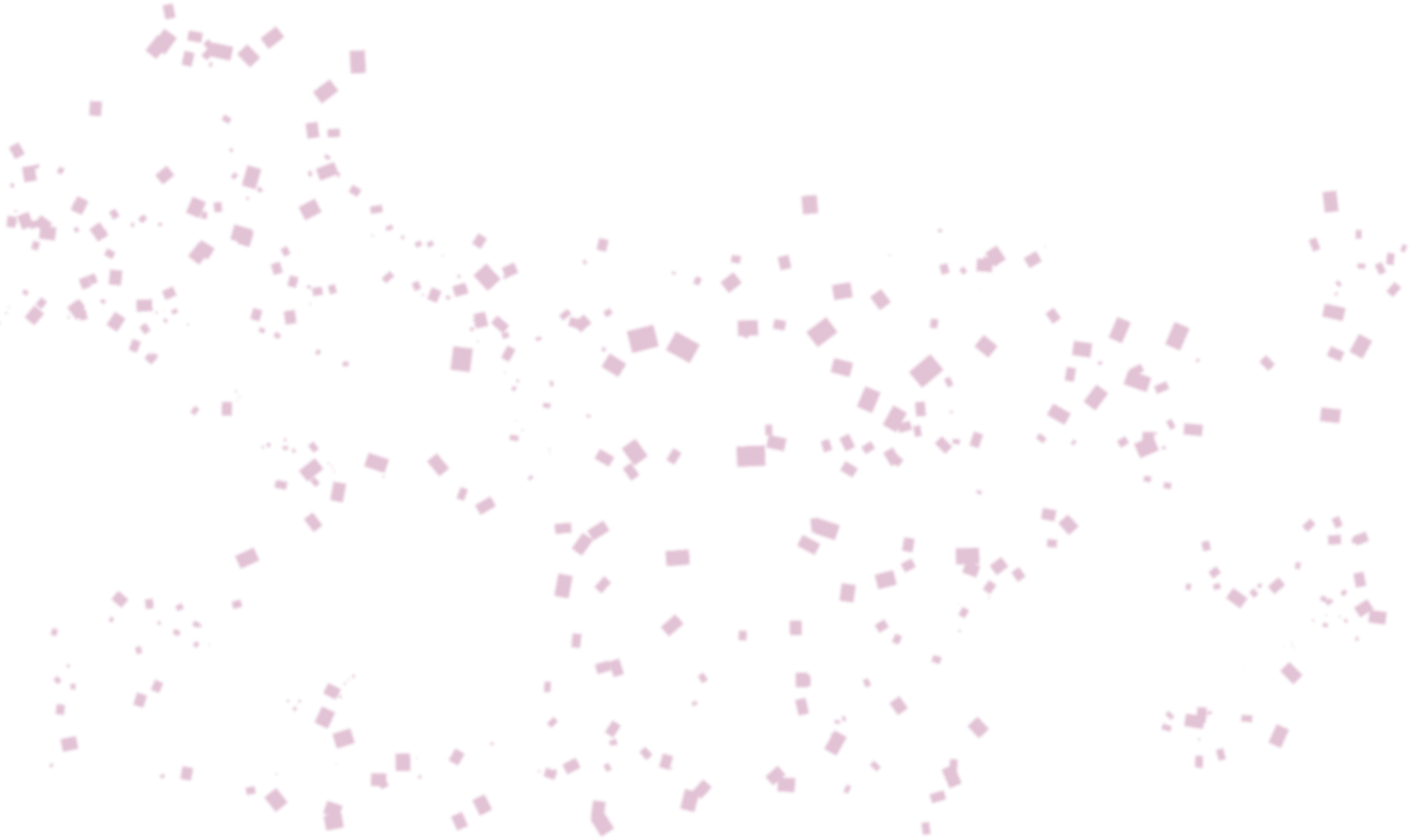 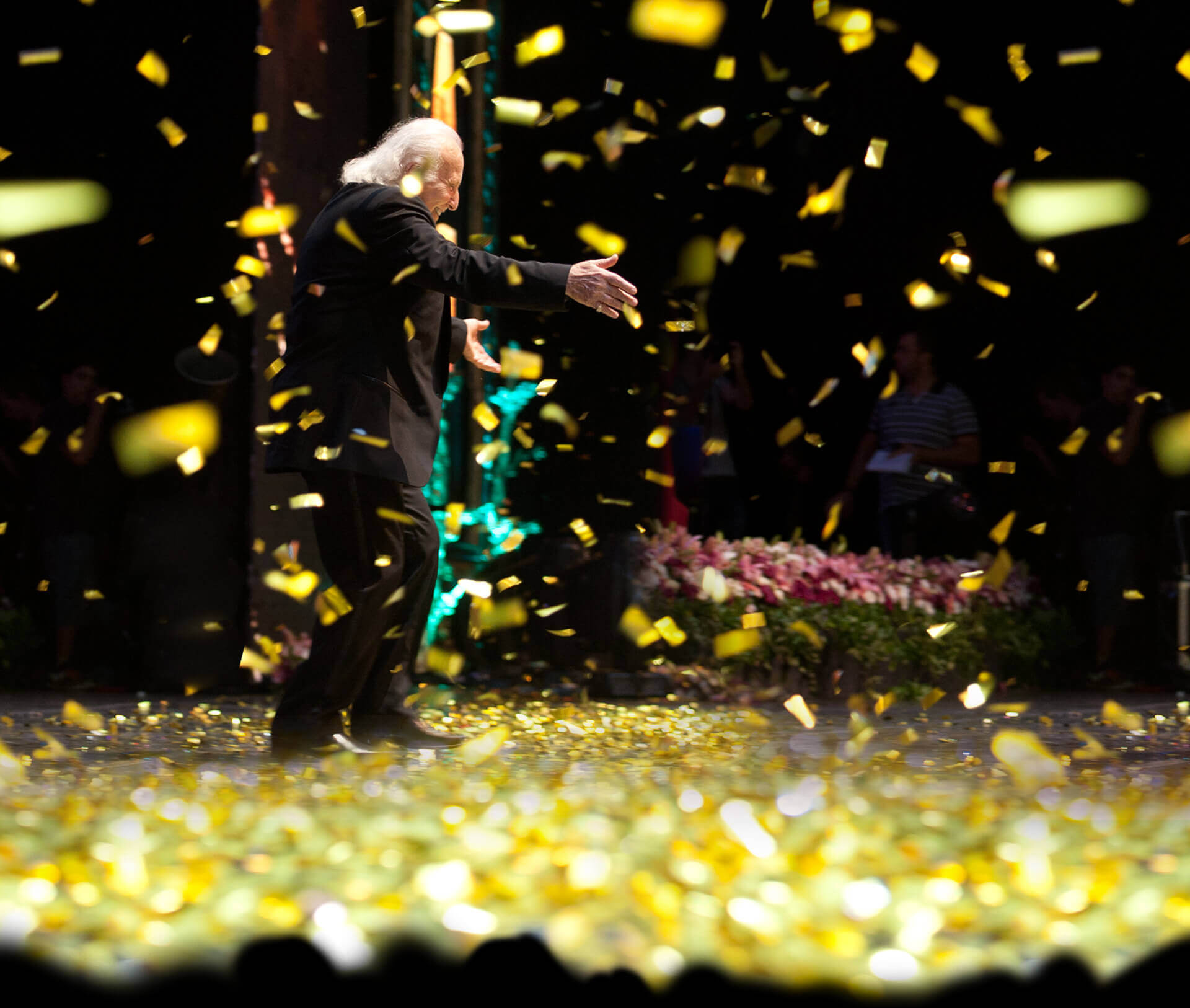 KOHAR Symphony Orchestra & Choir (frequently known as KOHAR) of Gyumri, Armenia, is the most popular orchestra in its rendition of ‘All Time Armenian Favorites’, with innovative and revised arrangement and orchestration, which has become the trademark name of its Armenian music and songs. KOHAR was founded in 1997 as an independent musical and cultural institution by the Armenian culture patron, Harout Khatchadourian of Lebanon, who along with his brothers, Shahe and Nar Khatchadourian, entirely sustain the activities of KOHAR and all its concerts in tribute to their parents; in memory of their late father Aram and in Honor of their mother KOHAR.

KOHAR initially started as a symphony orchestra in 2000 under the helm of creative director and conductor Sebouh Abcarian of Cyprus, and later the KOHAR Choir was formed to complement the work of KOHAR Symphony Orchestra. Consisting of over 140 musicians 12 solo singers, and 11 dance-member ensemble, the symphony orchestra & choir quickly grew in popularity with its initial outdoor concerts on the premises of KOHAR, which attracted interest and admiration from locals and overseas.

During the course of its almost 15-year existence, KOHAR has become an important cornerstone in the unique musical rendition of Armenian alphabet and culture and bringing its share in preserving the Armenian heritage for future generations. 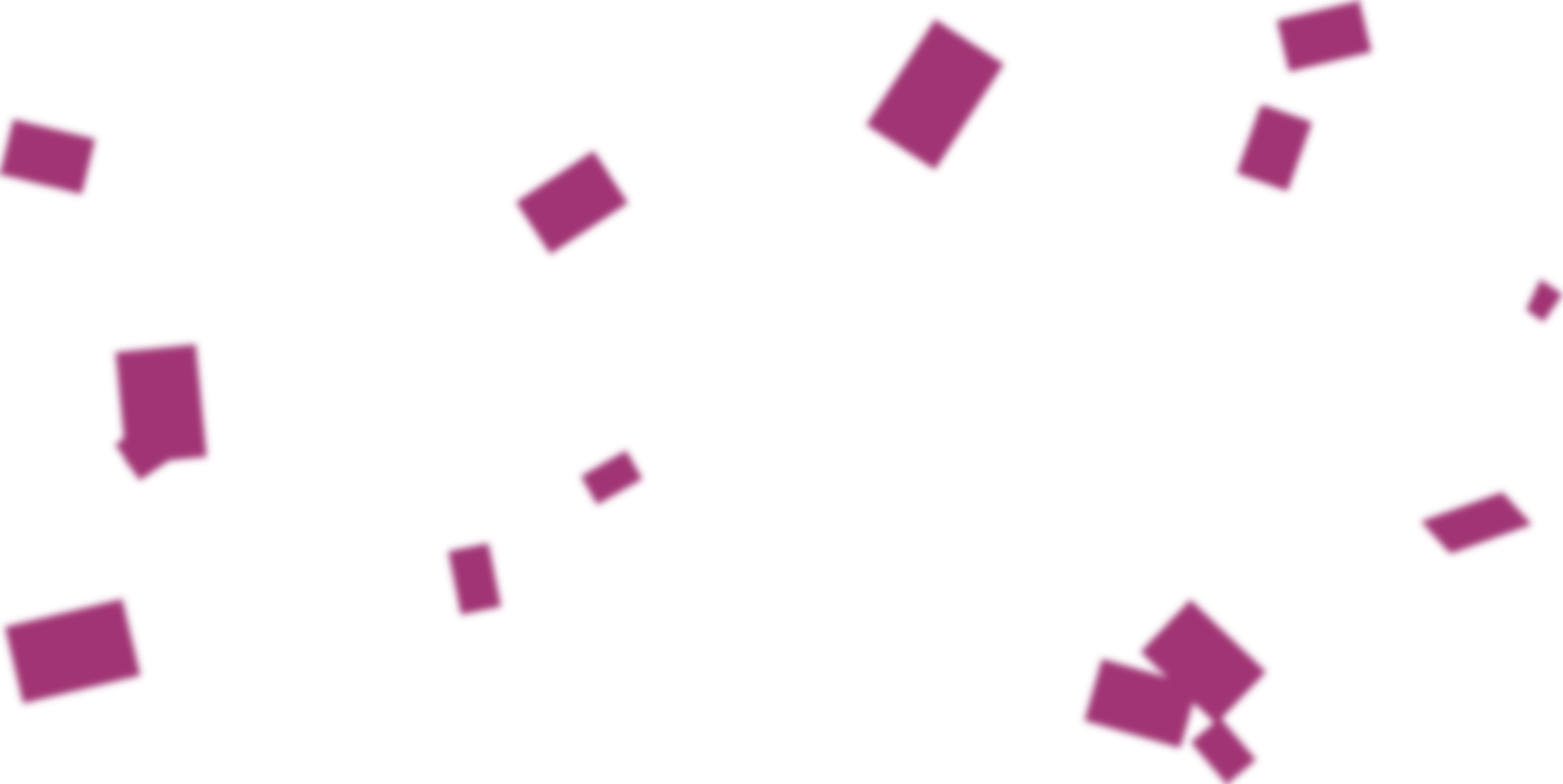 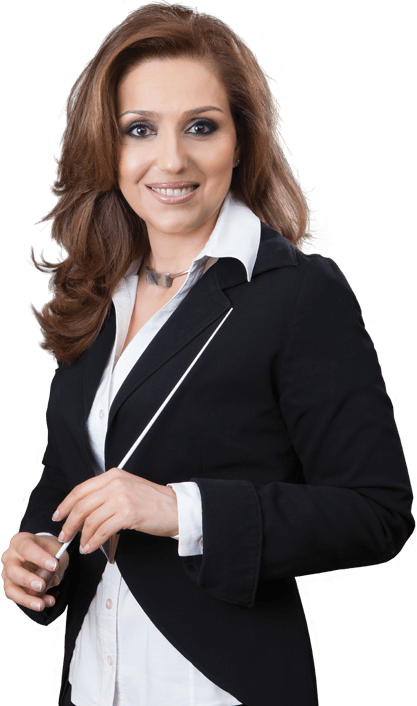 She is a Yerevan-born pianist, musicologist, theorist, conductor, and educator.
In 1999, she graduated from the Department of Conducting at the Yerevan State Conservatory of Gomidas.

Immediately after completing her PhD in 2001, she was appointed as the conductor of the Armenian Music Society’s Choir of Aram Ter-Hovhannisyan.

In 2007, she again graduated from the Yerevan State Conservatory, specialising in Opera and Symphony conducting.

In 2008, she conducted the National Chamber Orchestra of Armenia. The following couple of years, she worked as a lecturer at the Department of Opera at the Yerevan State Conservatory.

At the same time, she founded the Dominatus Vox Orchestra and became its artistic director and chief conductor. She also founded Arcus-Cantus Children’s Orchestra and choir. 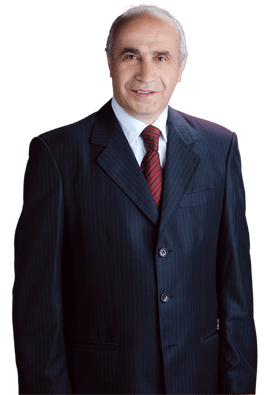 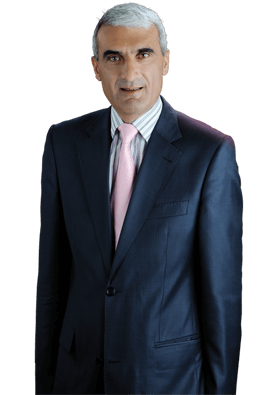 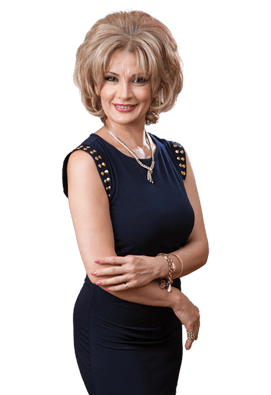 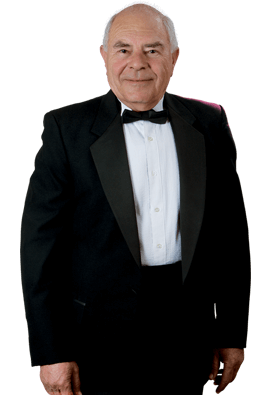 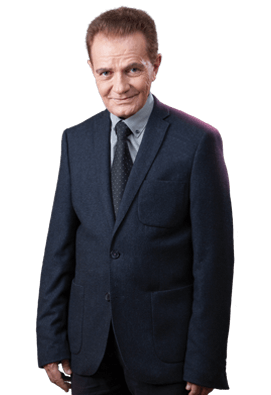 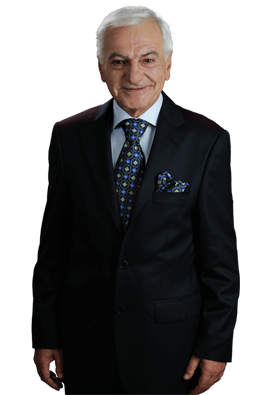 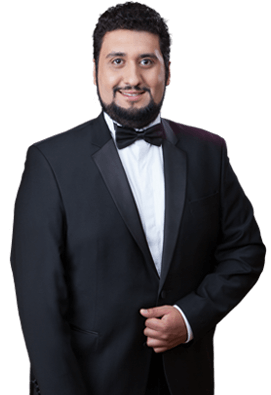 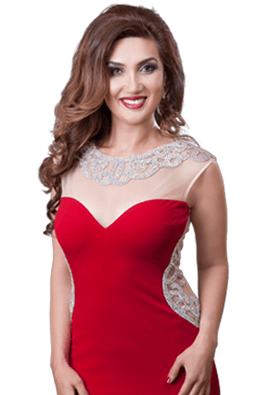 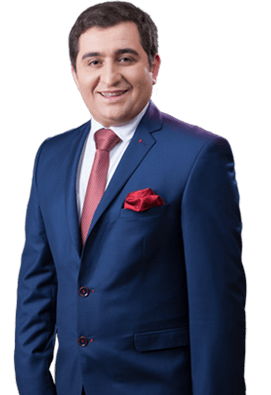 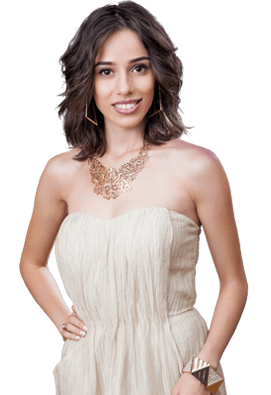 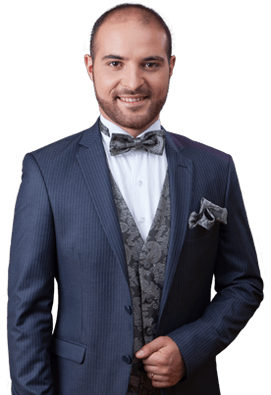 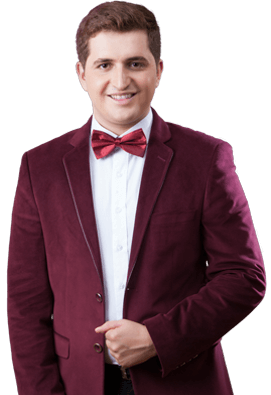 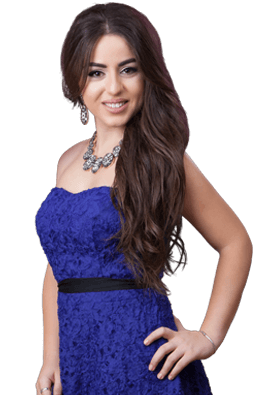 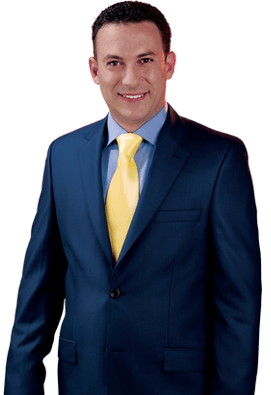 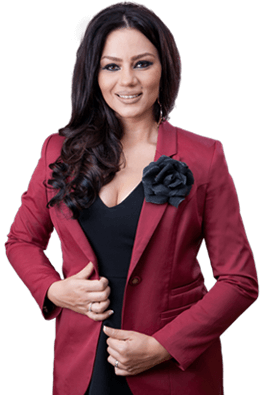 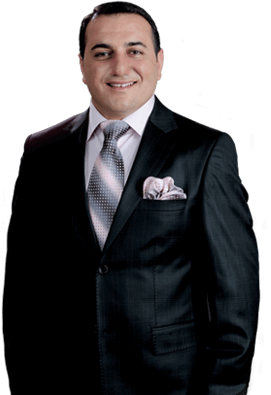 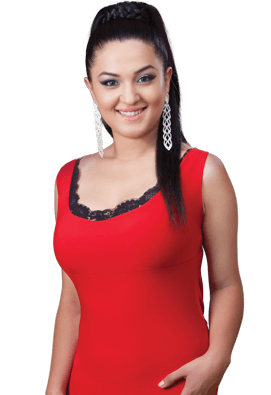 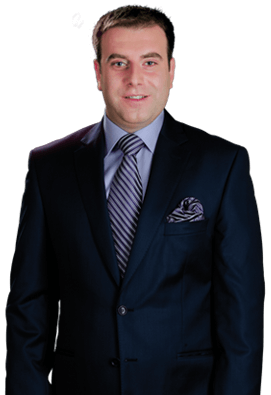 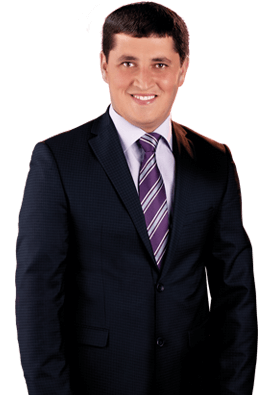 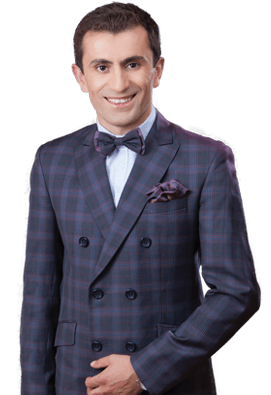 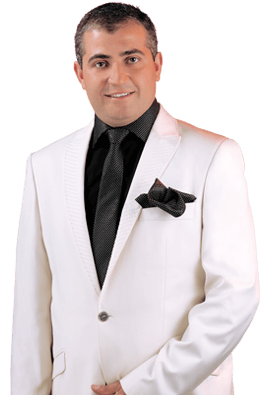